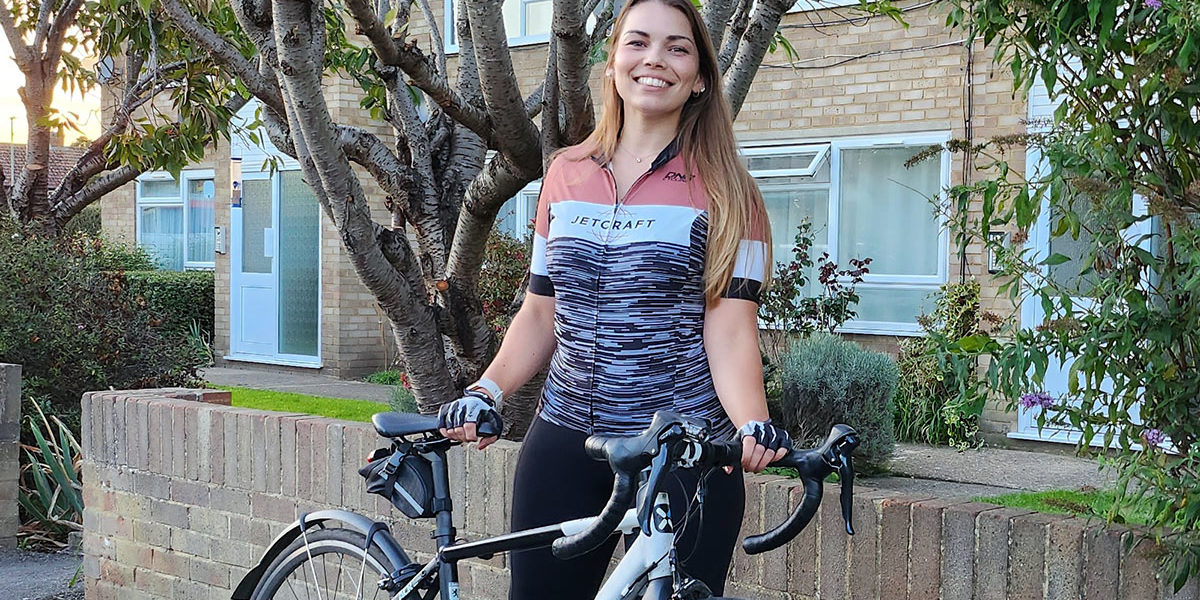 I have been at Jetcraft since October 2021.

As a transaction manager I deal with all things legal. I get involved from the LOI stage onto the purchase agreement and then closing. My main role is to ensure that we have a successful and smooth closing, ensuring that we get the Bill of Sale in place, making sure that the documents are signed, and ensuring that we are not the ones holding up the transaction.

I like the challenge of it. Coming from a property background it is quite a similar role, but there are key differences from property to aviation. It has been a really big challenge getting to grips with the aviation law. I’ve been trying to keep up to date with it all and absorb as much information as I can so I can do the job as well as I can while also energizing myself in a challenging role. 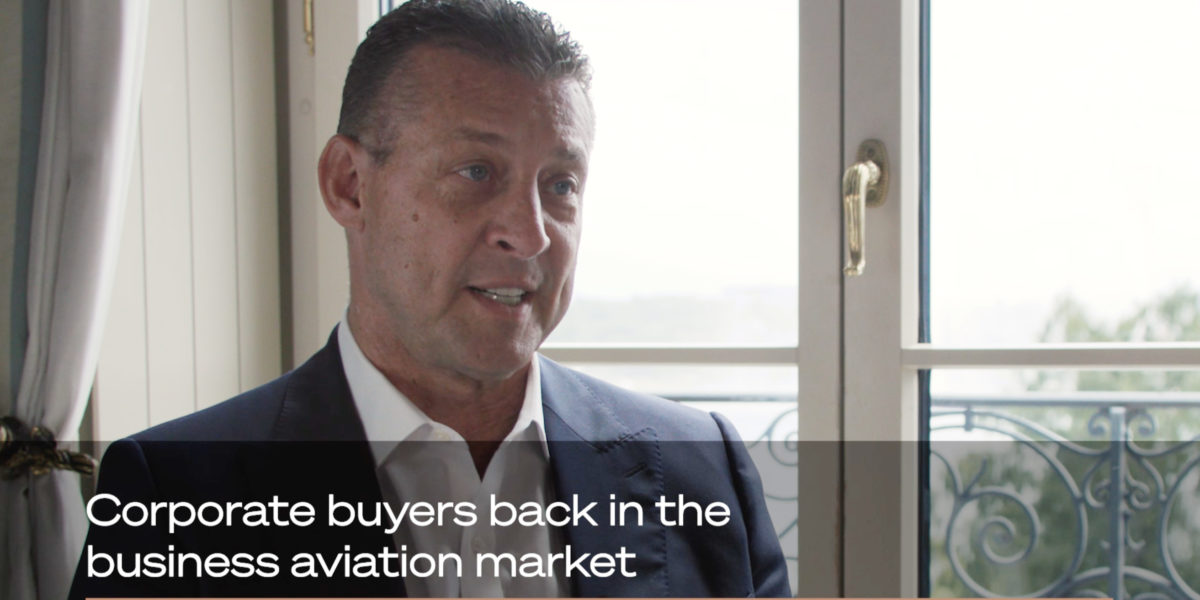 Jahid Fazal-Karim, Owner and Chairman of the Board, Jetcraft, says: “We are now entering a post-pandemic business cycle from a new, higher starting point, with a predicted steady upward trajectory fuelled by more and younger first-time buyers entering the market, alongside strong demand for larger jets and a growing UHNWI ... The Falcon 8X has extra range—due to an additional center-fuselage fuel tank and a lighter, redesigned wing compared to the Falcon 7X. The reworked wing also keeps the 8X competitive on short runways; it needs 5,880 feet to take off fully loaded but can stop in 2,245 feet.

The Pratt & Whitney Canada PW307D engines have been optimized offering an increase in thrust with lower emissions. The 8X has a cabin altitude of just 3,900 feet at a cruising altitude of 41,000 feet. The 8X has a service ceiling of 51,000 feet

As of June 2022, 12% of the Falcon 8X aircraft were purchased pre-owned by their current owners, the other 88% new, and there are no Falcon 8X for sale on the pre-owned market.

Unveiled in May 2014, the latest addition to the growing Falcon business jet family entered into service in October 2016 after receiving both EASA and FAA certifications in June 2016.